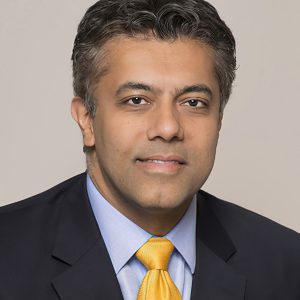 Vatsal G. Thakkar, M.D. is a board certified psychiatrist practicing in Westport, CT and is an Clinical Assistant Professor of Psychiatry at the New York University School of Medicine. He specializes in the diagnosis and treatment of mood and anxiety disorders, ADHD, and sleep disorders. In April 2013, he published a New York Times feature article titled, “ Diagnosing the Wrong Deficit,” about the fact that sleep dysfunction is often overlooked in the diagnosing of psychiatric disorders. Dr. Thakkar has worked in the areas of employee health and professional wellness, as well as teaching medical students and residents at both Vanderbilt University and the NYU School of Medicine. At points in his career he has tried to strike a balance with professional and creative pursuits. He has held three public photo exhibits and has written and directed a short film, screened a dozen times in several states.